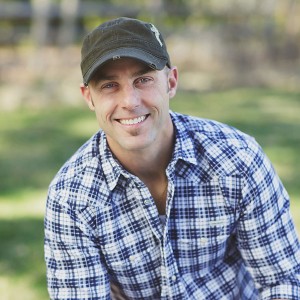 Hard work. Perseverance. Striving for Perfection.Winning in spite of …. There are many people who would like to see those qualities in them-selves. Just a small percentage can claim those traits. Even fewer can man-age to achieve those goals under the pressure of being a public figure. David Akers, placekicker for the Detroit Lions, is one of those incredibly rare people who personifies those qualities under the intense scrutiny of playing in the National Football League.The hard work and perseverance paid off in spite of Akers being cut three times before defining his career with the Philadelphia Eagles. Being served walking papers in Atlanta, Carolina, and Washington, intertwined with jobs as a substitute teacher and waiter, provided Akers with an early dose of reality. Those early hardships formed the foundation of this truly humble man.

Given what could have been his last chance at an NFL career, Akers joined the Philadelphia Eagles in 1999 and was asked to play for the expansion Berlin Thunder of NFL Europe.

Late in the season, he was quarantined in a hospital for one week with food poisoning and almost didn’t make it back in time for Eagles training camp. In spite of losing thirty pounds, Akers re-covered in time to earn a job with his strong left leg. Twelve seasons later—four times the length of an average NFL career—Akers had playedin more games in an Eagles uniform than anyone ever and had become the franchise’s all-time leading scorer. He was named to the Eagles 75th Anniversary All-Time Team, was voted to the NFL All-Decade Team for the 2000s, and set the NFL mark for most points scored in a decade (1,169, from 2000-2009).

After leaving the Eagles, Akers played two seasons in San Francisco and in his first year there broke the NFL single-season records for field goals made, field goals attempted, and points scored without a touchdown. In 2012, he tied the NFL record for longest field goal, at 63 yards.

The six-time Pro Bowl Selection has been a member of playoff teams ten times, participated in seven NFC Championship Games, and played in two Super Bowls. He owns the NFL postseason record of nineteen consecutive field goals made and holds nearly every Pro Bowl kicking record. Akers and his wife, Erika, have three children: Luke, Halley, and Sawyer. They are in the process of moving their off-season home from Medford, New Jersey, to Franklin, Tennessee. 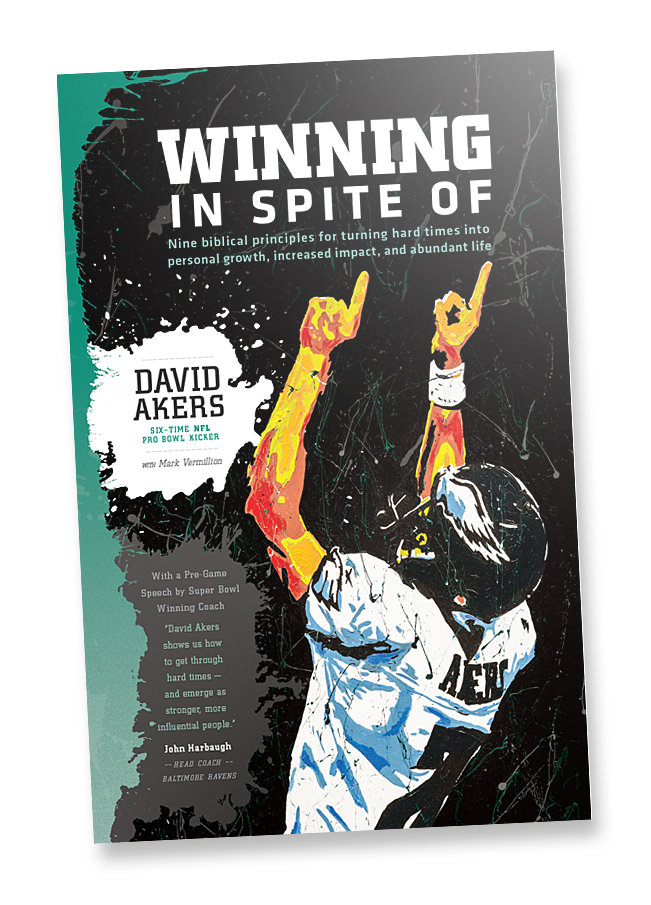 Winning In Spite Of