Hailing from Winnipeg, Manitoba, Jodi King is one half of the husband and wife duo Love & The Outcome. After throwing caution to the wind and selling their condo along with everything in it, touring Canada selling CD’s out of the trunk of their Jetta, the couple landed a record deal with Word Entertainment / Warner Music Group in 2012. Their self-titled debut album, Love & The Outcome, released the following year to critical acclaim and the duo has since become one of the most compelling emergent voices in the Contemporary Christian music space. Their highly-anticipated sophomore album, These Are The Days, released the same week their first baby boy Milo was born. The ‘band’ was complete eighteen months later when Ziggy entered the world! Instead of packing it in and getting ‘real jobs’, Jodi and Chris bought a bigger vehicle and took the family on the road. In Jodi’s words: “When you’re a wife, mom, artist and living your life in public, perfection is impossible… walking with purpose is not. This shift in perspective from ‘I’ve got this’ to ‘God, I know that you’ve got this’ is what sets this work apart”. To date, Love & The Outcome have amassed a loyal, engaged audience, earning over one hundred million streams globally, tens of millions of impressions, achieved multiple Top #5 songs on the Billboard chart and shared stages with their peers including for King & Country, TobyMac, Lecrae and Switchfoot. With 20 GMA Canada Covenant Awards and nominations, Juno Award and KLOVE Fan Award nominations to their name, Jodi and Chris continue to share their music worldwide. Look for Love & The Outcome’s new album, “Only Ever Always”, coming 2022.

You Got This Message

You Got This Music Video 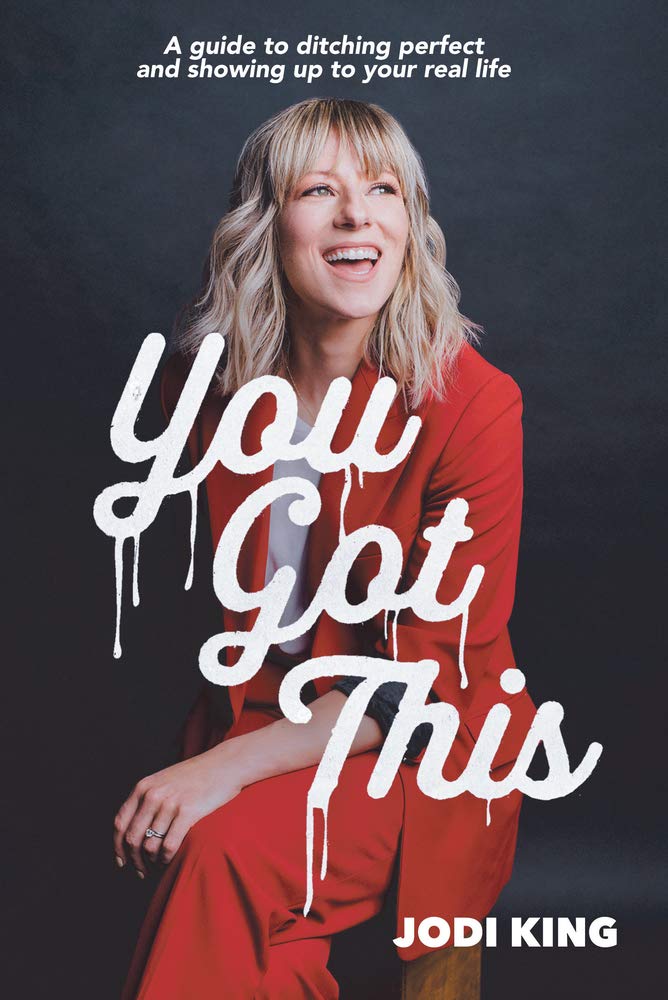 You Got This - Ditching Perfect