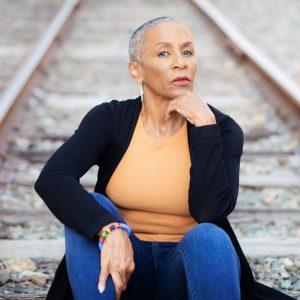 Karen Abercrombie is an award winning actress and an award winning film and television producer who is on fire for God. She is on a mission to use all of her God-given gifts to spread God’s love, light, hope and truth with the world. Karen became a household name globally when she portrayed the eighty year old prayer warrior, Miss Clara, in the Kendrick Brother’s film, War Room. She has since formed her own production company, Earth Mother Entertainment and has produced a multi award winning film, “Discarded Things” that is currently streaming on Amazon Prime, Pure Flix and several other streaming platforms. Karen recently produced a Christmas film, “Celest’s First Christmas” which is a Pure Flix Original, that will premiere on the Pure Flix streaming platform Christmas 2022. She co-wrote and stars in this film as well. Karen is also a master storyteller who enjoys bringing the bible stories to life in a fresh, engaging way.

Speaking at The Cove