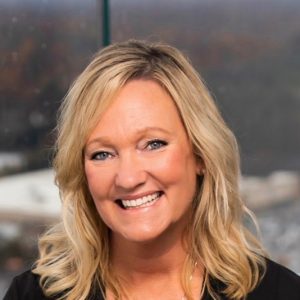 Karen Kingsbury, #1 New York Times bestselling novelist, is America’s favorite inspirational storyteller, with more than twenty-five million copies of her award-winning books in print. Her last dozen titles have topped national bestseller lists and many of her novels have been featured in television movies and major motion pictures with others in early production. Her popular Baxter Family books will be featured in an upcoming TV series called “The Baxters”, produced by Roma Downey, Mark Burnett and MGM Studios. Karen is also an adjunct professor of writing at Liberty University. In 2001 she and her husband, Don, adopted three boys from Haiti, doubling their family in a matter of months. Today the couple has joined the ranks of empty nesters, living in Tennessee near four of their adult children. For more information or to follow Karen on social media, visit KarenKingsbury.com.