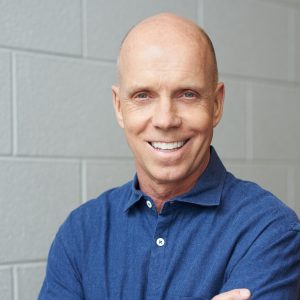 The most recognized male figure skating star in the world, Scott Hamilton has won 70 titles, awards and honors including an Emmy Award nomination, induction into the United States Olympic Hall of Fame and a privileged member of the World Figure Skating Hall of Fame.

In 1984, Scott captured the attention of the world with his Olympic Gold medal performances in Saravejo and since has shared his love and enthusiasm for the sport as an analyst/commentator, performer, producer and best-selling author (Fritzy Finds a Hat, 2020, Finish First: Winning Changes Everything, 2018, The Great Eight, 2009 and Landing It, 1999). Scott further inspires others as a speaker, humanitarian, and as a cancer and pituitary brain tumor survivor.

After losing his mother to cancer, then becoming survivor himself, Scott turned activist, launching the Scott Hamilton CARES Foundation (Cancer Alliance for Research, Education and Survivorship). He founded several education and survivorship programs including Chemocare.com and the 4th Angel Mentoring Program. In addition to those programs, Scott wrote Fritzy Finds A Hat to help ease the conversation with children about cancer, with proceeds benefitting the Scott Hamilton CARES Foundation. Events such as Sk8 to Elimin8 Cancer and An Evening with Scott Hamilton & Friends galas fund research into treatments that beat the cancer while sparing the patient.

He is also the founder of the Scott Hamilton Skating Academy at the Ford Ice Centers in Antioch and Bellevue, TN, where he may frequently be found and sharing his love of skating, coaching Learn to Skate students and supporting the work of athletes in the SHARP 4 Sports: Specialized High Aptitude Resource Program under the Skating Academy umbrella, to build elite figure skating in Nashville

In what little free time remains, Scott can be found on the golf course and enjoys spending time with his wife Tracie and their four children – at their home in Nashville, Tennessee. 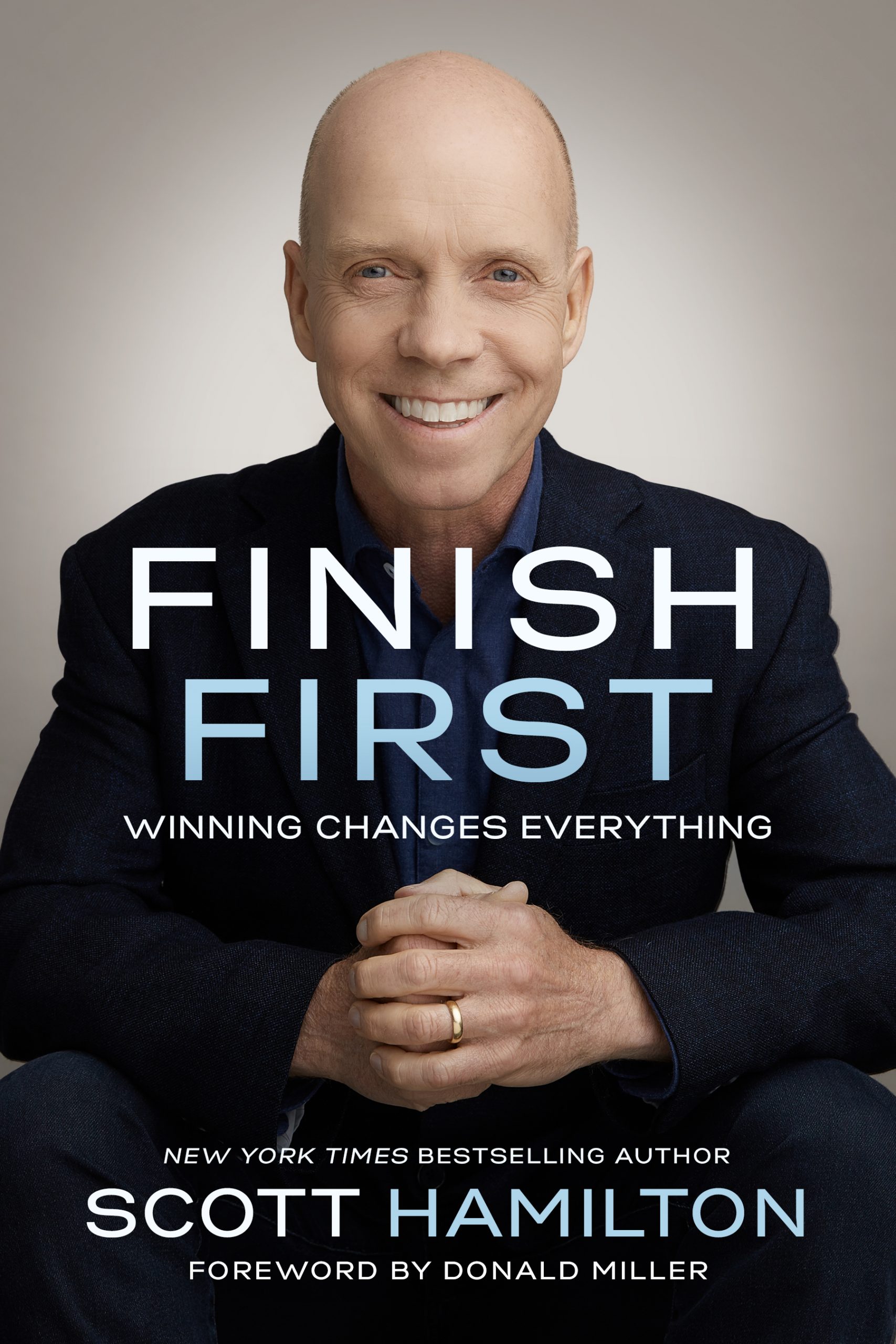 Finish First is a wake-up call for business leaders, entrepreneurs, spouses, parents, and even students to stop settling for mediocre and begin to revitalize their intrinsic will to achieve excellence and go for the win.