Actress, director, producer, and inspirational speaker, Shari Rigby is outspoken and passionate about her faith and family. Shari got her start in acting as a lead actress in the Dove award-winning music video, “Slow Fade,” by Casting Crowns. She also appeared in The Young and the Restless and The Bold and the Beautiful. Her most recent leading role is in the new Kendrick Brothers’ movie Overcomer (starring Alex Kendrick and Priscilla Shirer) released in August 2019, and a guest-starring role on television series, The Encounter streaming on Pureflix. Her feature films include Not Today, October Baby, Rigby’s other feature film leading roles include Boonville Redemption (starring Diane Ladd, Ed Asner), Wildflower (starring Cody Longo and Nathalia Ramos), Extraordinary (starring Karen Abercrombie, Leland Klassen and Lindsley Register), and The Least of These (starring Sharman Joshi and Stephen Baldwin).
Shari is passionate about serving at the Los Angeles Dream Center and mentoring women in the entertainment world through her ministry, The Women In My World. Shari’s greatest gift of all is her family. Shari and her husband, Matt have been married for twenty-two years and have been blessed to raise two boys together. 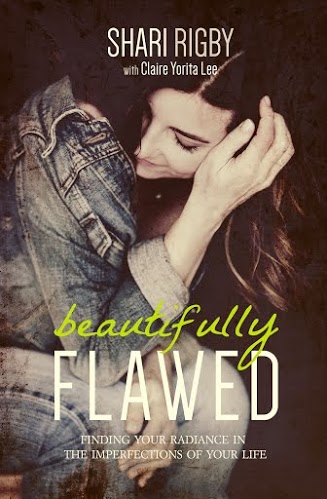