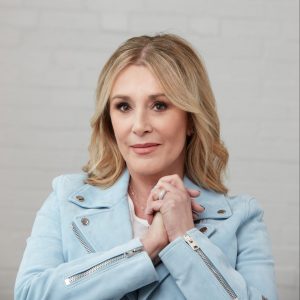 From Scotland, Sheila is an author, Bible teacher and television host. She has spoken around the world to over 6 million people and now hosts numerous shows on the TBN Television Network, America’s most-watched faith and family channel including the flagship show “Praise” and “Better Together”. TBN reaches a potential audience of 2 billion people each day.

A Grammy nominated recording artist, Sheila has recorded 25 albums with multiple top 10 singles. Sheila loves to make the Bible practical, sharing how God met her at her lowest point and helped her to rise up again.

Her message: God is faithful and He is holding you! Sheila’s books have sold over 5.5 million copies including multiple bestsellers  “It’s Okay Not To Be Okay” and her new book “Holding On When You Want To Let Go.”

Texas is her home where she lives with her husband Barry and two little crazy dogs Tink and Maggie.  Their son Christian is in graduate school.

Sheila Walsh was a famous singer-songwriter but no one knew the darkness she was facing inside. After an encounter with an angel, she was able to conquer her depression.Find out how you can be free too: http://go.cbn.com/1141

“Martin Luther wrote, ‘To be a Christian without prayer is no more possible than to be alive without breathing.’ And that’s what Sheila reminds us of so beautifully in this book: prayer isn’t some stale religious discipline, it’s the incredible key to intimacy with our Creator Redeemer.”—Lisa Harper, author and Bible teacher

“In Praying Women, Sheila reminds us all that prayer is one of the greatest weapons we have to push back the darkness in our world. This book will challenge you to think about prayer in a new way—one rooted in who God is, not who we are or who we want to be.”—Christine Caine, bestselling author and founder of A21 and Propel Women 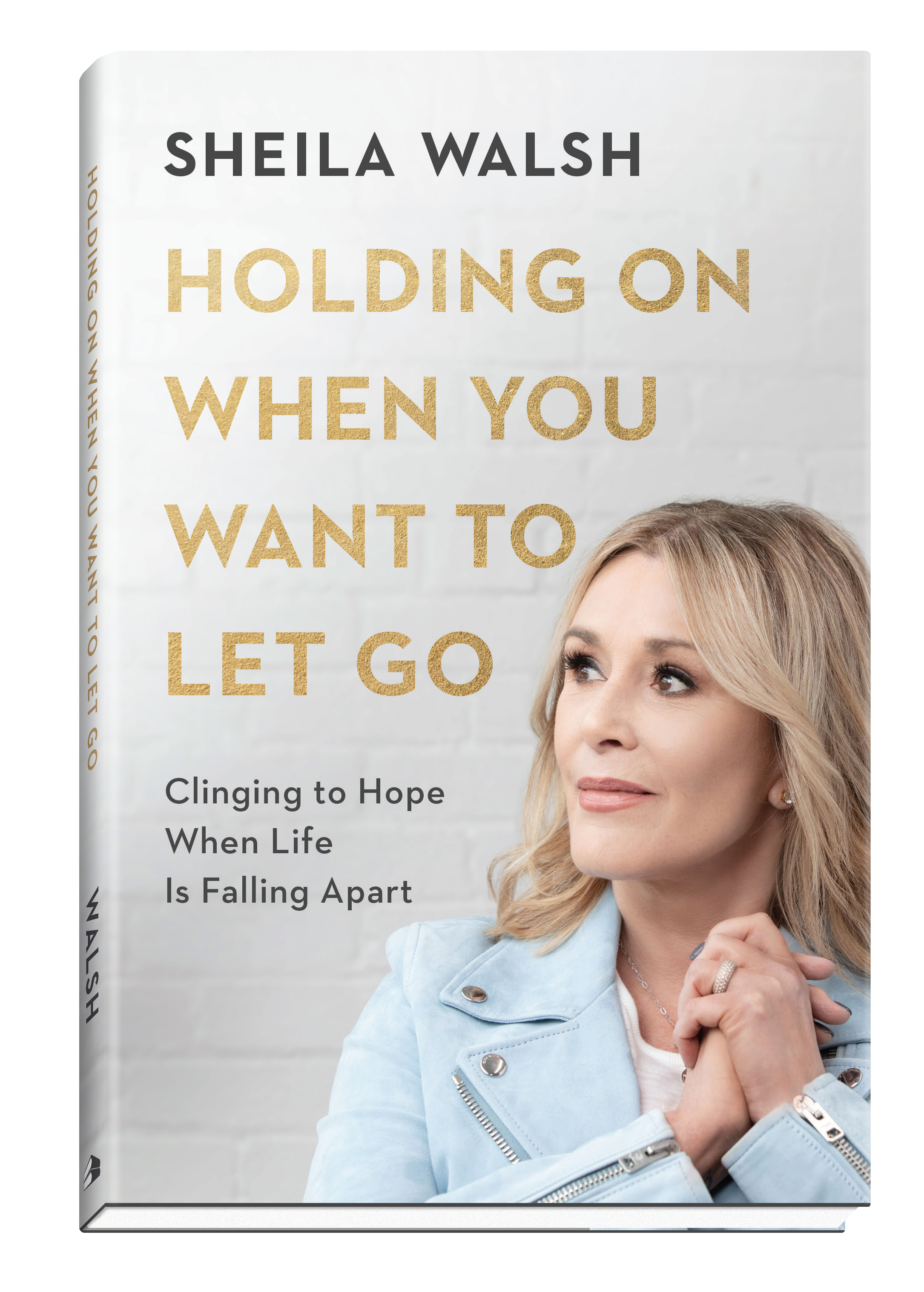 Holding On When You Want to Let Go